One of west London’s best-kept secrets, savvy Londoners head to Acton for its lively community, spacious properties, food and drink from all over the world and plenty of green space. Some of the best transport links in the capital and excellent value for money properties cement Acton’s status as one of the city’s most exciting up-and-coming hotspots.

Located within west London in the Borough of Ealing, Acton sits to the west of Shepherd’s Bush and White City, north of Chiswick, east of Ealing and south of Park Royal. There’s a sense that Acton is a well-kept secret: Londoners who are in-the-know head here to get plenty of space without having to compromise on connections to the rest of London and beyond.

The name of Acton is derived from the Old English “Oak Town”, with evidence of this name still visible today in the mature Oak trees that grow around the area. In the seventeenth and eighteenth centuries, Acton was a village mostly used as a summer residence by the gentry. At the turn of the century, the area had just under 250 residences, but that soon changed with widespread building works and the opening of the area’s first railway station, Acton Central, in 1853. By 1868, when Acton mainline station was built, 38 trains ran through Acton a day, pre-empting its reputation as one of the best-connected areas in London.

The 1920s brought the industrialisation of Acton, with companies from the motor and food industries opening outposts, mostly in the Acton Vale and Park Royal areas. After World War Two, there was also an influx of immigration into the area from Ireland, the Caribbean and Poland.

Today, industry has declined in the area and it is now mainly residential, with a large-scale regeneration programme underway. New homes are being created wherever opportunity permits. To name a few, the post-war Acton Estate is being transformed into Acton Gardens, a ‘student village’ has been created in North Acton and the old town hall has been converted into an apartment block.

Just ten minutes from Holland Park and Notting Hill, Acton attracts plenty of professionals, especially couples and young families, who are seeking more space for their money than central London can offer. The area is something of a multicultural hub, with communities from Australia, South Africa, Japan, Saudi Arabia, Somalia and Ireland all settling down locally, which makes for a lively, friendly atmosphere which remains despite Acton’s new-found status as an up-and-coming hotspot.

Thanks to Acton’s industrial yet residential past, there are a variety of property types in Acton. Grand Victorian villas, attractive cottages, high-rise towers and modern new-build developments are all found in the area, meaning there’s something for every taste and budget.

Poet’s Corner, with its large, characterful Victorian houses, is one of the most popular parts of Acton. Families and professional sharers alike keep an eye out for properties here; they’ll always be snapped up quickly.

Three- and four-bedroom houses start from £700k upwards, depending on size, type of house and location. Larger houses in the area can cost as much as £2-£3 million.

Residents of Acton enjoy one of the best food and drink scenes in west London, with gastronomic delights from all over the world available to try. For lunch, we’d recommend Studio 102’s deli offerings or Mr Bake Me for café food and crepes. Art of Chimney Cake is the place to go for an afternoon treat. In the evening, local favourites include Ezo Japanese for incredible sushi without the price tag, The Rocket for amazing pub food and Fed & Watered for a top-quality meal and a buzzing atmosphere. Vindinista Wine Shop is a cosy place to stop off for drinks and nibbles- pick up your own bottle to enjoy at home too.

Acton’s got plenty of entertainment for a weekend or after-work activity too. Speed junkies will enjoy TeamSport Indoor Go-Karting, while Putt in the Park offers a 15-hole minigolf course. Sports fans head to Acton Park for tennis courts, basketball and football courts, a climbing block and a bowling green, while Apple Art Block run community and art projects for young people.

Acton’s green spaces are one of the main draws of the area; residents enjoy easy access to Acton Park, Gunnersbury Park and Ealing Common. Acton Park has plenty of facilities for children, including a play centre and playground, and there’s a café to grab a drink and a snack from too. As well as stunning grounds to walk around in and a pond to go boating on, Gunnersbury Park offers educational walks, talks and community events throughout the year.

Acton is a commuter’s dream, with seven railway stations and easy access to the M4 corridor and beyond.  Acton Town station offers easy access to Heathrow and King’s Cross via the Piccadilly Line, or into central and east London via the District line. Residents can head up to north London on the Overground from South Acton or Acton Central stations, or into central London on the Central Line from West Acton, North Acton or East Acton. Acton Mainline station to Paddington takes just seven minutes. Crossrail and the Elizabeth Line are also due to arrive in Acton, taking its already-excellent transport links to the next level.

Transport: Served by the District and Piccadilly lines at Acton Town, the Overground at South Acton and Acton Central, and the Central line at West Acton, North Acton and East Acton. Trains to Paddington in seven minutes from Acton Main Line. 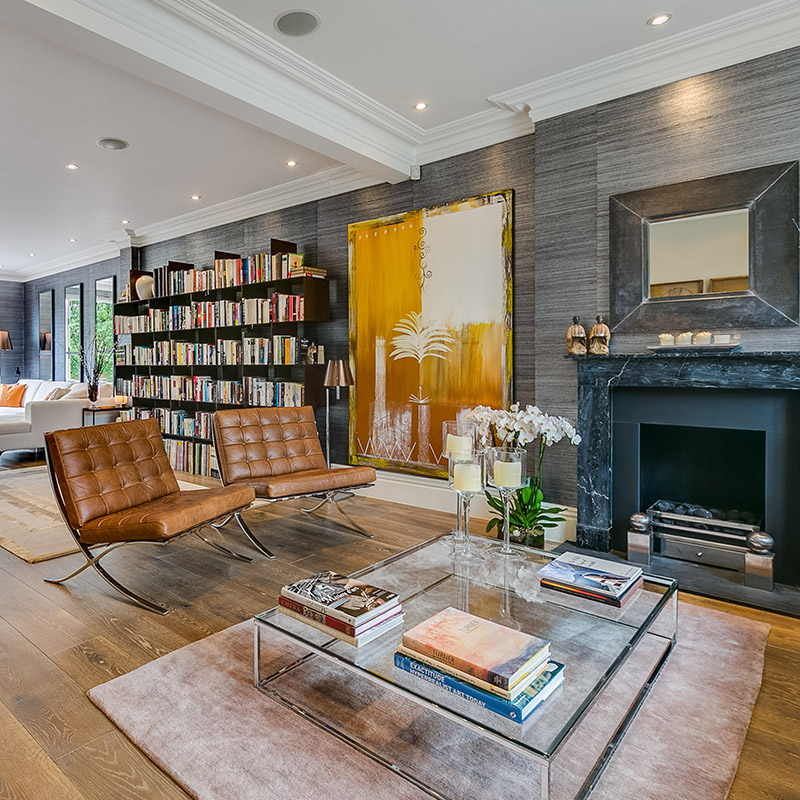 Properties for sale in Acton 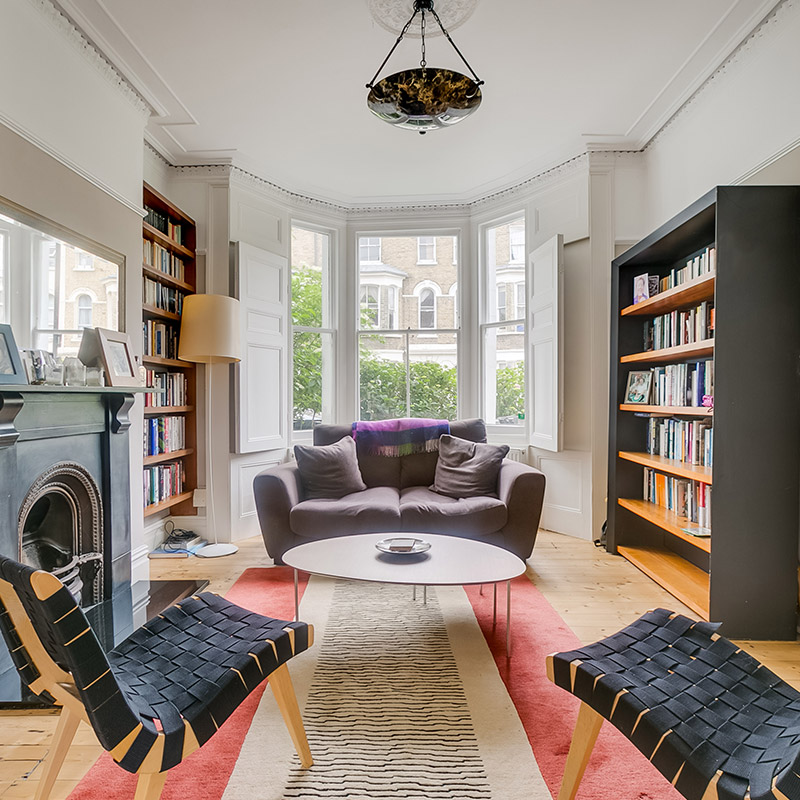 Properties for rent in Acton 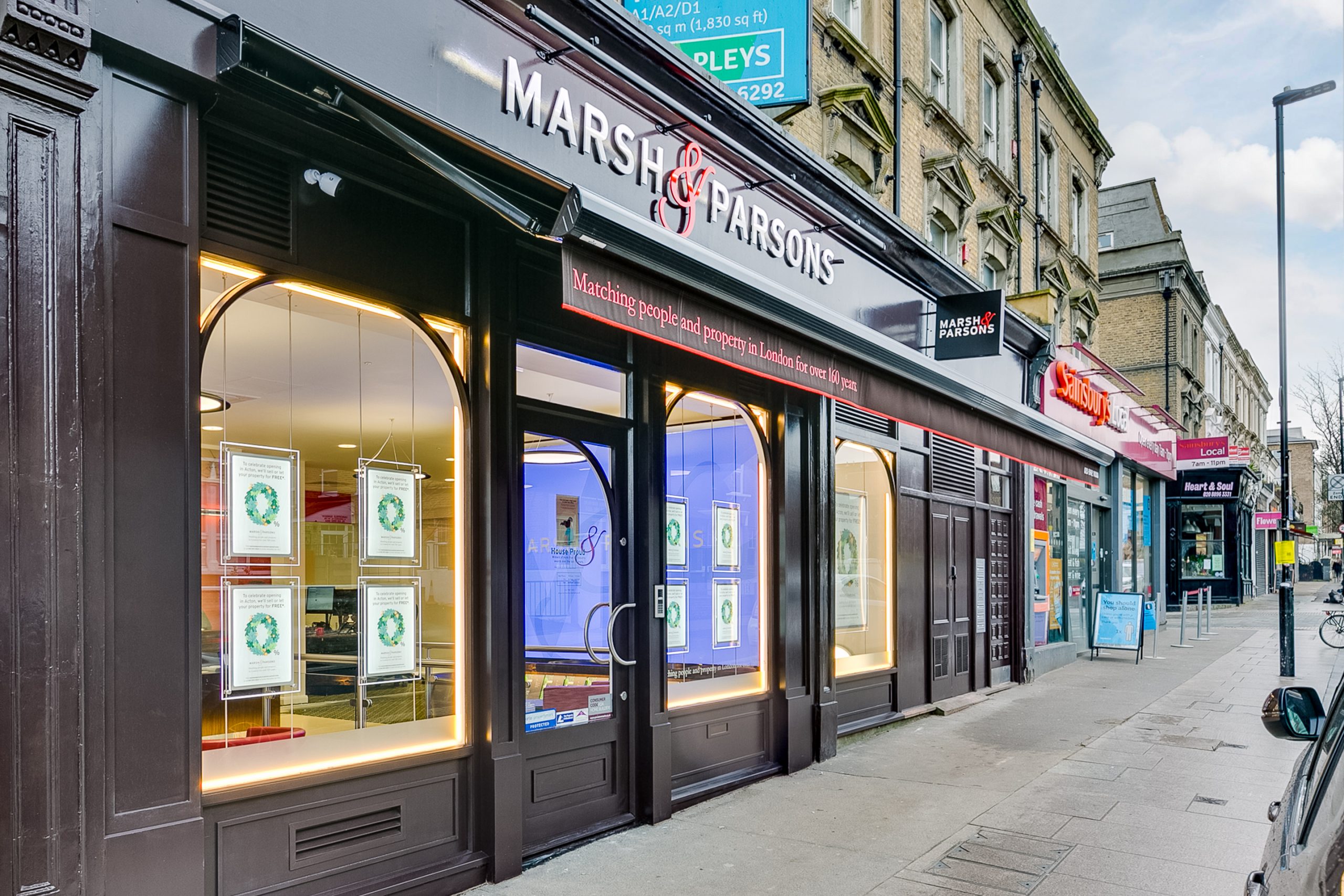