Selling or Letting? Request a valuation

Made in Chelsea, in 1856 With over 160 years’ experience matching people and property throughout London, we’re not only one of London’s longest established agents, but also one of the most prevalent.
The best in the business Underpinned by a culture built on energy, agility, professionalism and knowledge, our local teams live and breathe our values. That means we go to great lengths to get the best results for our clients.
Local know-how, better results Our clients benefit from better results because we intimately understand - and are proud to be a part of - the communities in which we operate. 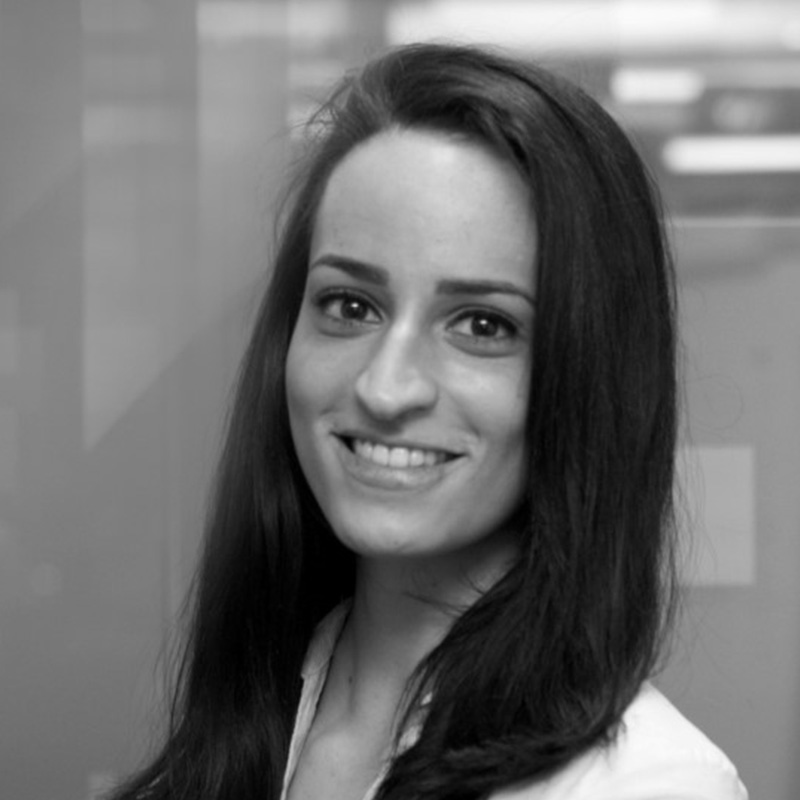 What attracted you to Marsh Parsons?

It’s an award-winning estate agency with a fantastic company culture.

What was your background before you started at Marsh & Parsons?

I had recently graduated from university with a degree in Marketing and had previous experience in hospitality and front-of-house coordination.

What positions have you held at Marsh & Parsons?

I started as an Office Coordinator in November 2015 in our North Kensington office and was promoted to Senior Office Coordinator a year later. I then moved to Head Office in August 2017, and currently support the Client Services team.

What recognition have you received whilst being at Marsh & Parsons?

I won several ‘Office Excellence’ awards as an Office Coordinator, which celebrate a person’s contribution to the smooth operation their office, and I also won a ‘Living the Values: One M&P’ award, for my role in supporting the business achieve excellent results.

How has Marsh & Parsons supported you throughout your career?

I was really lucky and had a month handover with my predecessor, which was great in such a busy office. I’ve also received training in advanced computing, am now First Aid qualified, and received mentoring from senior management.

How were you supported in your transition from Office Coordinator to your new role?

I was recommended for the role by our CEO, Patrick Littlemore, which really gave me confidence in my ability. My front office managers were supportive of me progressing and pushed me to take the role as long as I felt ready.

Simon, my new manager was extremely helpful when I joined the team in HQ. He understood that there was a lot to take on and was patient as I learnt the role, allowing me to adapt certain processes to suit both our styles of working. This has been integral to my success in the role, as the new systems mean we work efficiently together.

What skills did you develop as an Office Coordinator that have helped you in your current role?

In order to be an Office Coordinator you have to be organised, be good at time management and able to prioritise tasks and juggle several at once. These are all skills that are and will be invaluable in my career, as well as the ability to recognise that people work in different ways. The role teaches you to adapt depending on who is in your team to ensure a healthy working environment, which is a skill you don’t develop in a lot of roles.

Why do you love working for Marsh & Parsons?

Members of each team are carefully selected to ensure everyone gets on well, which is really important when joining or if you have someone starting in your existing team. This contributes to an unrivalled social element to the business. Additionally, my role involves working with a lot of different departments and it’s great how everyone works together to achieve success.

What advice would you give to new Office Coordinators starting at Marsh & Parsons?

It’s not hard to be a good Office Coordinator, however you have to be prepared to go the extra mile to be a great one! Make sure you listen to the tips and tricks from the people who train you, especially your managers; if they tell you how to do something or if they like something done in a certain way, make sure you take this on board. It may seem like a lot to remember at first, but the job ‘clicks’ and everything becomes second nature.

Our promise to you 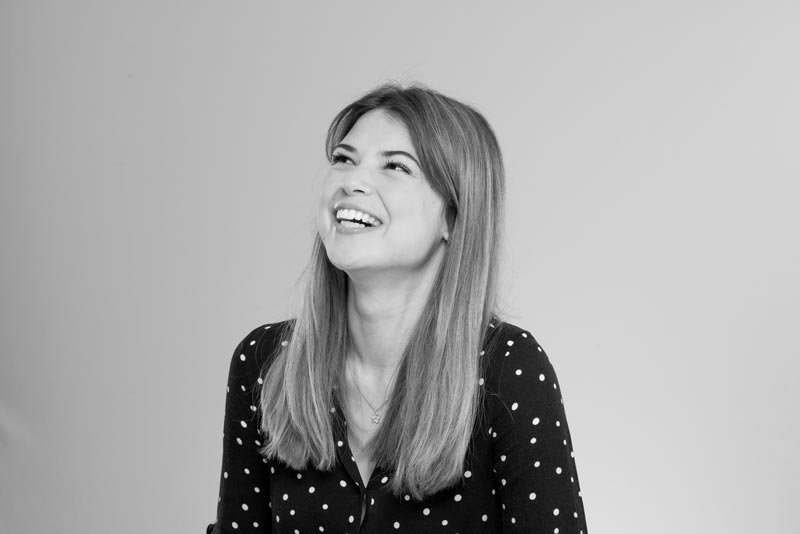 We're looking for people with wonderful properties. Join our team